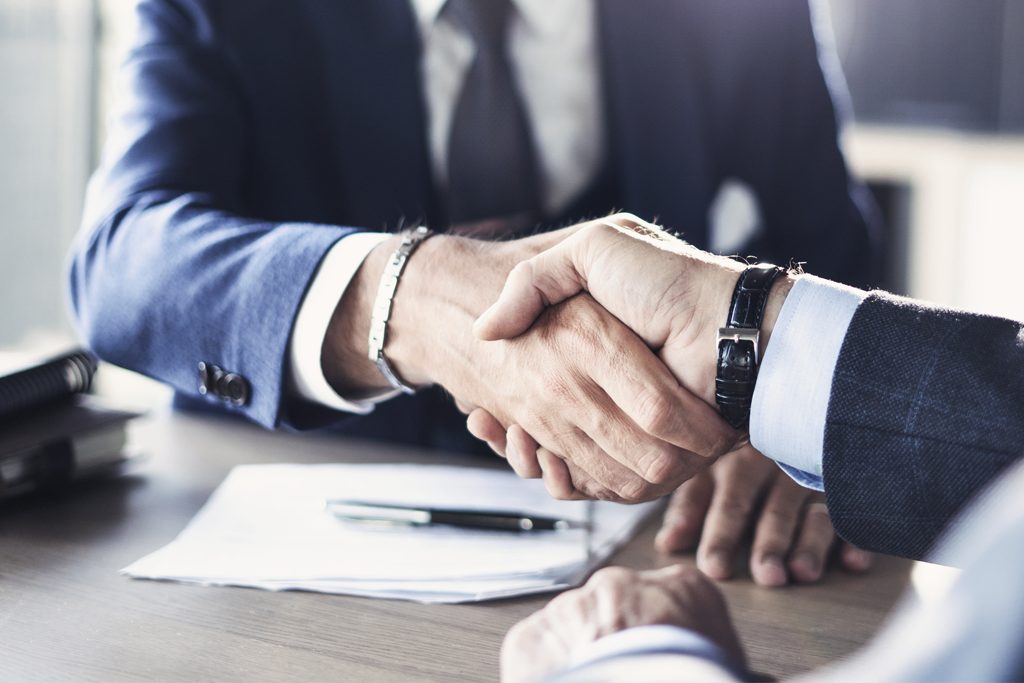 In 2016, Sutton Winson was using two ageing insurance broking technology systems which supported the delivery of its commercial and personal services. A particular challenge faced by the company and its IT team at the time was an ongoing lack of investment in the technology infrastructure and features from the incumbent vendor. This situation prompted a strategic review of both the systems and supplier partnership.

Sutton Winson selected a new broking software from Acturis, which offered several advantages over the legacy solution, including the ability to combine its commercial and personal systems into one. Separate to this was the need to select a new technology infrastructure provider who would deliver the core services, networking and connectivity required to run a modern business in the competitive insurance market. In addition, Sutton Winson also decided to replace its existing telephony system and a separate in-house broking system hosted on-premises.

Together, these strategic IT requirements were put out to tender, with several companies – one of whom was Node4 – selected to submit proposals. Central to the tender requirements was that the new solution should be cloud-based and deliver high performance, reliability, and resilience. In addition, the solution had to offer backup and business continuity capabilities and the ability to accommodate remote and mobile working – all underpinned by exceptional security and the flexibility to scale the infrastructure as the business grew.

The tender process enabled Sutton Winson to evaluate which provider had the right combination of service portfolio and experience, backed by an understanding of its requirements. “It was a very thorough process, and Node4 stood out as a provider with the scale and stature to deliver the infrastructure we needed, but with a customer service culture that gave us confidence that we were an important part of their business,” explained Andy Jonas, Director of Sutton Winson.

“This was not only because they had their own proven data centres and network in place, but they demonstrated they could meet each of our requirements, including the telephony solution. This was not the case for all the providers who submitted tender proposals,” he continued.

A phased introduction of Sutton Winson’s new infrastructure and services began with the network and telephony systems, followed by a data migration process to the Acturis broking platform and full rollout of the strategy. With several existing clients also using the Acturis solution, Node4 could draw on its knowledge and experience to support Sutton Winson’s adoption of that technology.

“Perhaps the biggest testament to what we have achieved has been our experience of the COVID-19 lockdown,” said Jonas. “Within five days, we moved from an office-based to a home-based business and without the capabilities delivered by Node4, we would have been in a difficult position.”

“We have two offices but always wanted to create a culture where we operated as one,” said Jonas. Before lockdown, this required team members to travel between their office locations, which was time-consuming and inefficient.

Since moving to home working, Sutton Winson has also adopted Webex video conferencing, which has become a strategic communications tool used for everything from 1-2-1 discussions to team, client and insurer meetings. By adopting Webex and moving to a single, unified phone system, the team now has access to a highly integrated and effective solution, while the company also presents a more focused presence to its clients.

“In many ways, Sutton Winson’s new infrastructure and services have passed the ultimate test and instead of two locations, they now have 130 individual locations, but they all work as one,” explained Gregg Mearing, Chief Technology Officer at Node4. “In addition, having all its infrastructure in one location rather than with a variety of providers or in-house simplified the management of their systems. Our ability to consolidating these disparate systems into one has made management and maintenance of Sutton Winson’s technology estate much easier.”

Furthermore, working with Node4 to implement the Mimecast email archiving system has allowed Sutton Winson to focus on improving email efficiency across its team while also helping it meet FCA compliance obligations.

“Overall, not only have we seen significant improvements and benefits from our partnership with Node4, but we’ve also witnessed a transformation in how our team feels about their use of technology in the workplace,” explained Jonas. “Typically, users in any organisation will be quite vocal in their views about the technology they must use to do their work, particularly performance and reliability. This is actually an important indicator of the effectiveness of Node4’s technology in that the issues raised by our team have diminished massively compared with our old solution. For any experienced IT leader, that’s a major sign of success.”

Established in 1976, Sutton Winson is one of the UK’s leading privately-owned, independent Chartered Insurance Brokers and risk advisory businesses. Its clients include large quoted companies, privately-owned organisations and wealthy individuals across the UK and overseas. 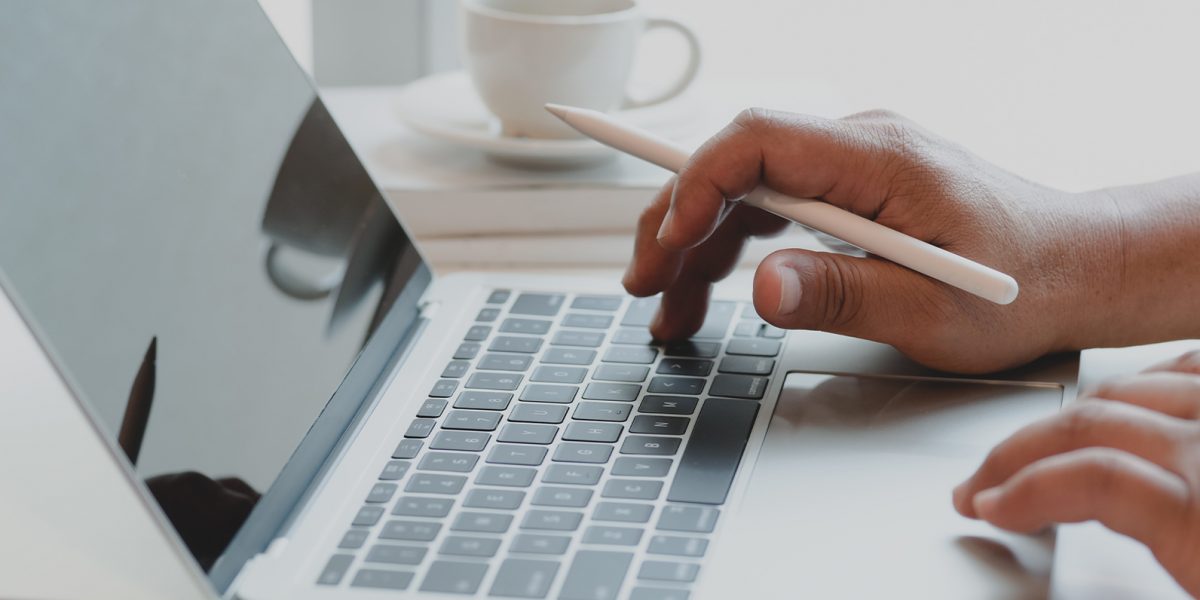 How to Consolidate Collaboration Without Single-Solution Risk 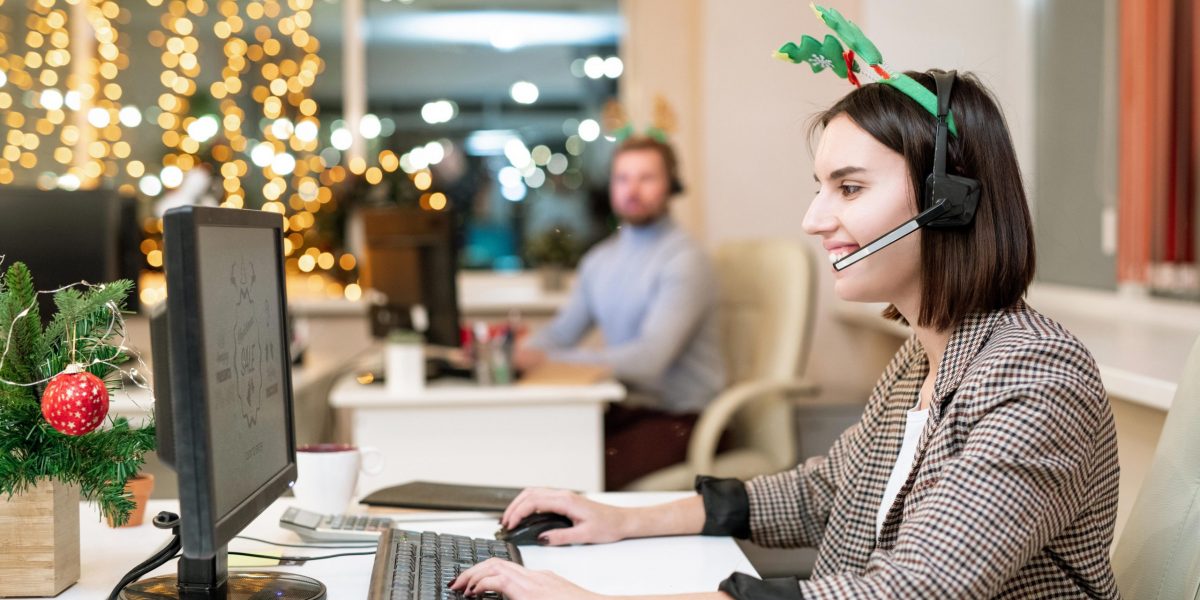 Top Tips to Prepare Your Business for the Holiday Period 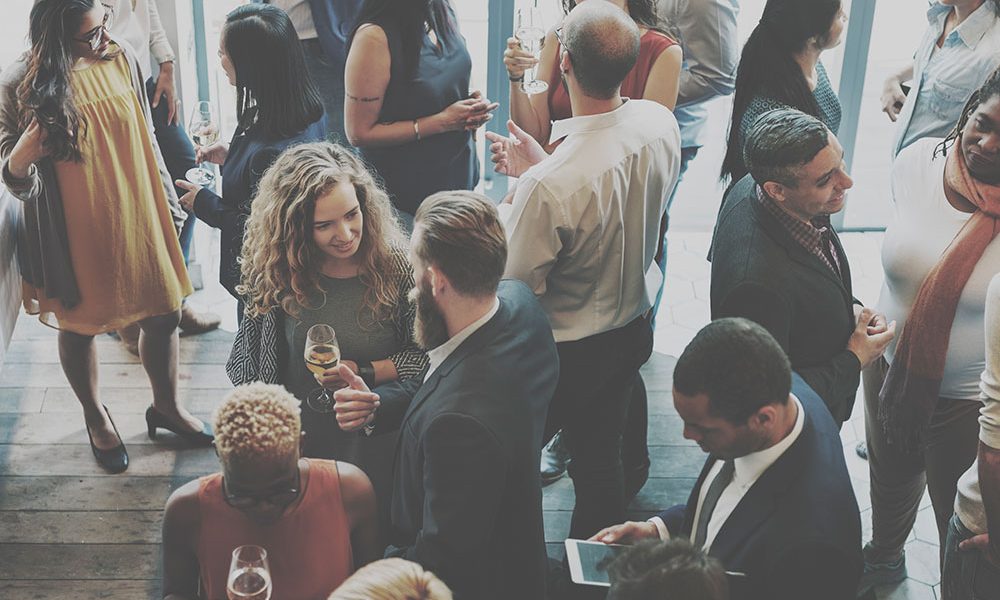